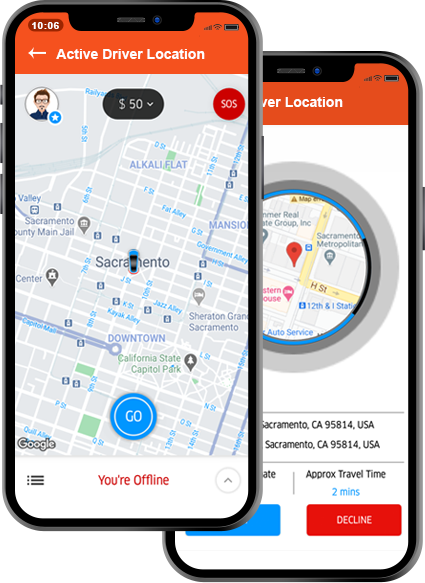 Why you need to prefer our Uber clone script for your venture?

Building an app like Uber from scratch can be a monumental task. You don't only need an expensive team of programmers, you must also be capable of handling a software development project of such a scale with hundreds of features that must work in sync 100% of the time. With our Uber clone app script, everything is already there. Nonetheless, listed below are some irrefutable reasons:

Our Work Speak Louder than Words

Listed below are some reasons why you should choose our Uber clone app script instead of building one yourself.

Suppose, you want to run a trucking business. Do you build the trucks yourself or do you purchase the trucks from a reputed truck manufacturer? You are not a software company. You are not in the business of developing commercial mobile apps. You don't have a team of programmers constantly working for you. You are looking for an Uber-like mobile app. You want to get it done and then get on with your business. Using our Uber clone app script is your fastest way of setting up your cab sharing business.

Using the app is a breeze. After small customization and branding changes it just needs to be deployed on the major app stores such as Google play and Apple's App Store. Within a couple of weeks users will start downloading and installing your app and booking cabs and taxis from it.

What is the basic workflow of the Uber clone app script? 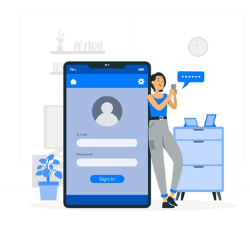 The general users and travellers can register themselves by simply using their mobile phones. For drivers and cab owners, the process may be subject to your approval. 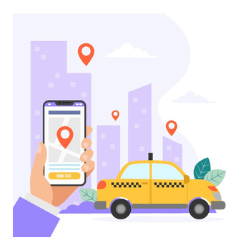 The user or the traveller can book the cab with a single tab. The Uber clone app script automatically picks the location using GPS coordinates. 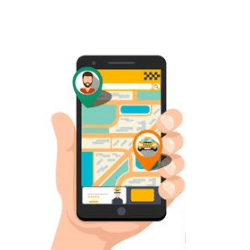 With the inbuilt location features, the app immediately searches for available drivers in the vicinity. 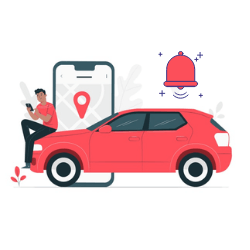 An alert is sent to the drivers in the area who have marked themselves as available to invite them to acknowledge. 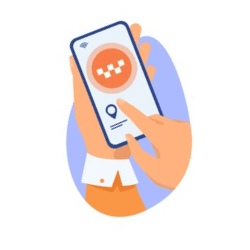 As soon as one of the cab drivers acknowledges, an alert is sent to the user about the availability of the cab. 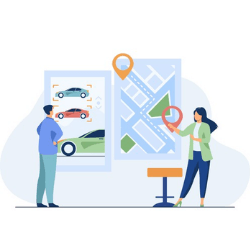 The user can see the cab icon moving on the map with the location labels. Distance and speed are used to calculate the tentative time of the cab arrival 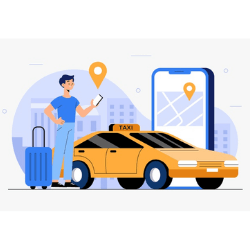 The user is picked up from his or her location. Waiting charges are automatically added as per the adjustments. 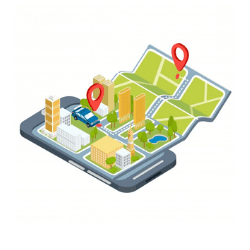 The inbuilt routing feature allows the driver to reach the destination without asking for directions. 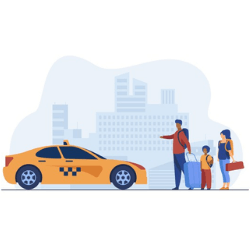 The traveller is dropped at the destination once the journey is over. Automatic entries are made into the Uber clone app. 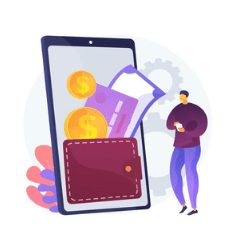 If the traveller is using the clone app digital wallet, the payment is automatically deducted otherwise, debit/credit card, net banking, cash or UPI can be used for payment. 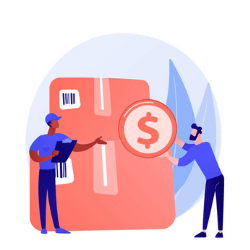 As per the preprogrammed calculations, commission is deducted from the payment the traveller makes to the driver and added to the app owner's account. 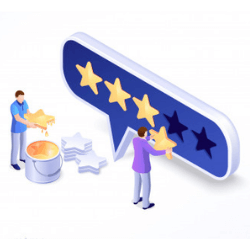 After the successful trip completion, the traveller hosts the review about traveling experience with this option. This is helpful to identify the top-ranked player easily.

What are the most compelling reasons that you should choose the Uber clone app script for your cab sharing business?

Get a first-hand experience. Everything you need to run a successful cab sharing comes with this Uber clone app script. Here is an overview for all the users of the on-demand mobile app. 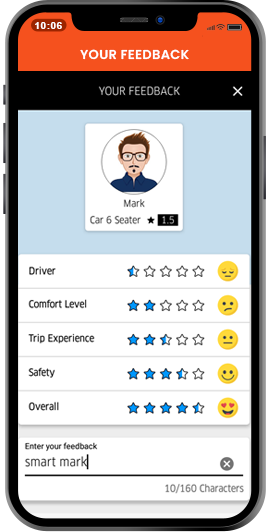 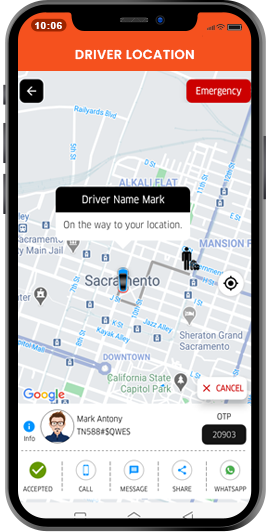 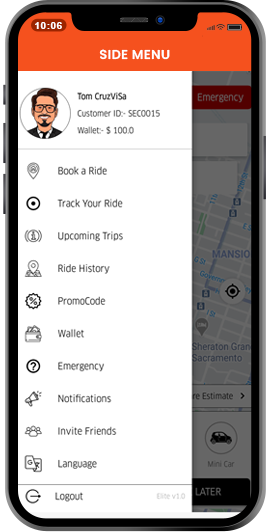 Users can pick from various categories of cars and cabs available in the area for pickup. These can include exclusive to multi passenger cars.

Users can choose to be picked instantly or they can schedule their booking for some time in the future.

You can use promo codes to encourage users to use your service or sign up for it.

Users can save money in the Uber clone app wallet to make it convenient to pay for regular use.

Also, multi currency. This is so that you can run your business internationally, in multiple countries.

Drivers can display their update – whether they are available or not – with just a single tap.

The drivers can keep track of their earnings through their profile or through the dashboard. They can also generate reports.

A user can directly request a driver for a trip and the notification is sent to the driver.

In case there is a need, the driver can contact the customer through the call feature within the app.

Drivers can use the Google or the Waze map navigation system to find their way around.

The drivers can raise a payment request once they have collected substantial savings.

Drivers can send an SOS message with a single tap in case they are stranded or if there is another emergency.

Drivers can rate their customers on behavior and conduct when travelling. 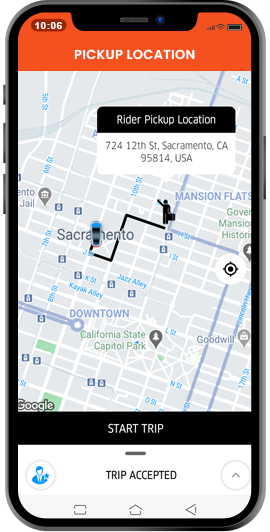 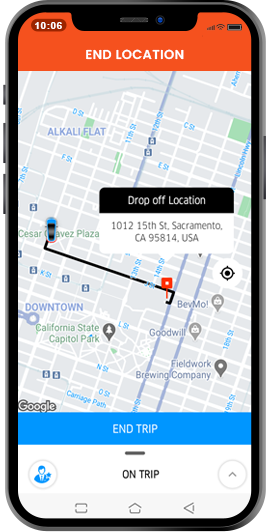 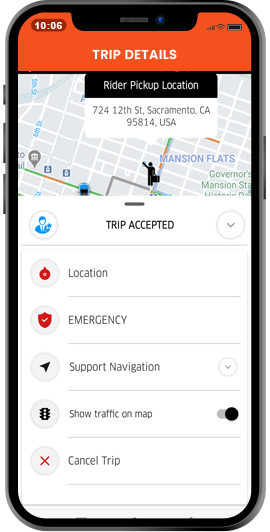 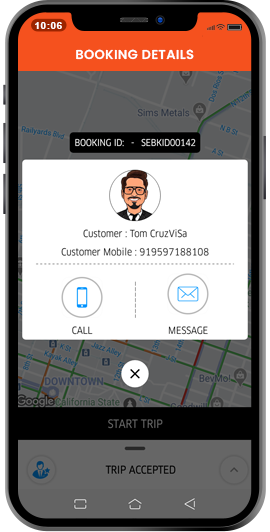 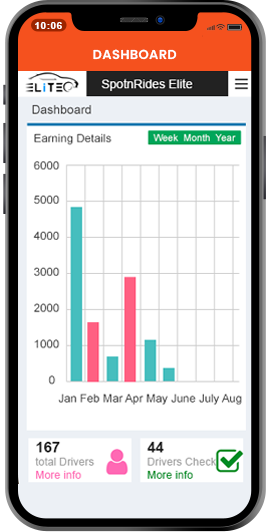 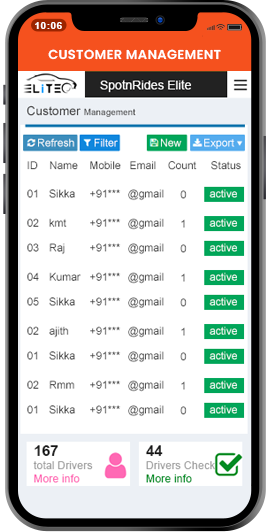 Manage referrals from customers and drivers and compensate them for their contribution.

Create and maintain email templates to send out automatically or manually for different triggers and occasions.

Access all your important documents at a single digital location.

Smart Payment Gateway
Surge-Pricing Model
In-app Analytics
Customization As Per Needs
Don’t scare about proving the uniqueness of your services. With the signing of a perfect Non-Disclosure Agreement between us, Your uniqueness is achieved.
Plan to launch Your Services? Start Your Free Trial

Wondering if you can use our Uber clone app script for any other on-demand business instead of cab sharing? 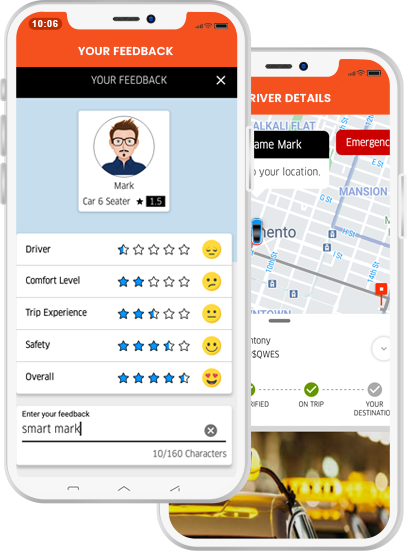 Get a peek inside the wonderful Uber clone script app immediately.

What do you get when you buy our Uber clone app script?

This is the best Uber clone app you can get anywhere, it is as good as it gets.

Submit the below form to discuss with our team and launch your business.

This is what the customers have to say about our Uber clone app script.

Technologies used in our product

I need to set up my cab sharing business really fast. Can the Uber clone app script help?

It can definitely help you if you want to start your cab sharing business as soon as possible. Everything in the app framework already works. You can have a barebones version immediately by deploying the script itself. Of course, you will need some modifications in terms of branding and customization, but if you can afford to start your business without that, you can allow your users and cab drivers to start registering and using the app within a few days. Then, once people have started using your app, you can make the other changes.

Since it is a clone app, is it just for experimentation or can I run a real business?

What about handling money? Does this app facilitate monetary transactions?

It does. You will need to get merchant banking approvals of course, but as far as the technology goes, everything you need to handle payments or distribute commissions to your drivers, is present in the app. The users will be able to make payments using multiple modes such as debit and credit cards, your own app-based digital wallet (they will need to add funds first), net banking and cash.

How much is the final cost of setting up the mobile app through the Uber clone app script?

You can contact us to know the pricing of the app. If you need add-ons, they may cost you a bit more. If you want to hire our developers for customization, branding and other business-specific changes, this will add to the cost. Even after adding all these costs, the final cost is going to be way less than getting an Uber-like app developed from scratch.

Will I be able to control everything from a single dashboard?

Yes. Whether you are a single admin or you have multiple admins working under you, everyone gets a dashboard. Through your dashboard, you can control every single aspect of your mobile app business such as drivers, riders, referrals, payments, pricing, payments & commissions, activating/deactivating users and drivers, background checks, document management and reporting

Do I need to be tech savvy to run my cab sharing business with the Uber clone app script?

Basically, you’re running a technology business. A little bit of knowledge is needed although you don’t need any knowledge to get the cab sharing app setup and make it available for people to download and install. You can partner with us for ongoing maintenance. You don’t need to know any programming language. But at least, you should be able to understand how technology in your niche controls the business dynamics. Other than that, nothing much.

We have used the term “UberEats”, “Grubhub”, "FoodPanda", "DoorDash", "JustEat", "Uber" etc. to explain the workflow of on-demand delivery in detail. As an Independent app-development player in the market, We are in no way a part of Uber Technologies Inc. or connected to them in any way. Our intention is just to illustrate our way of providing the delivery services with the above terms and we wish to disrepute any delivery-services company anywhere.